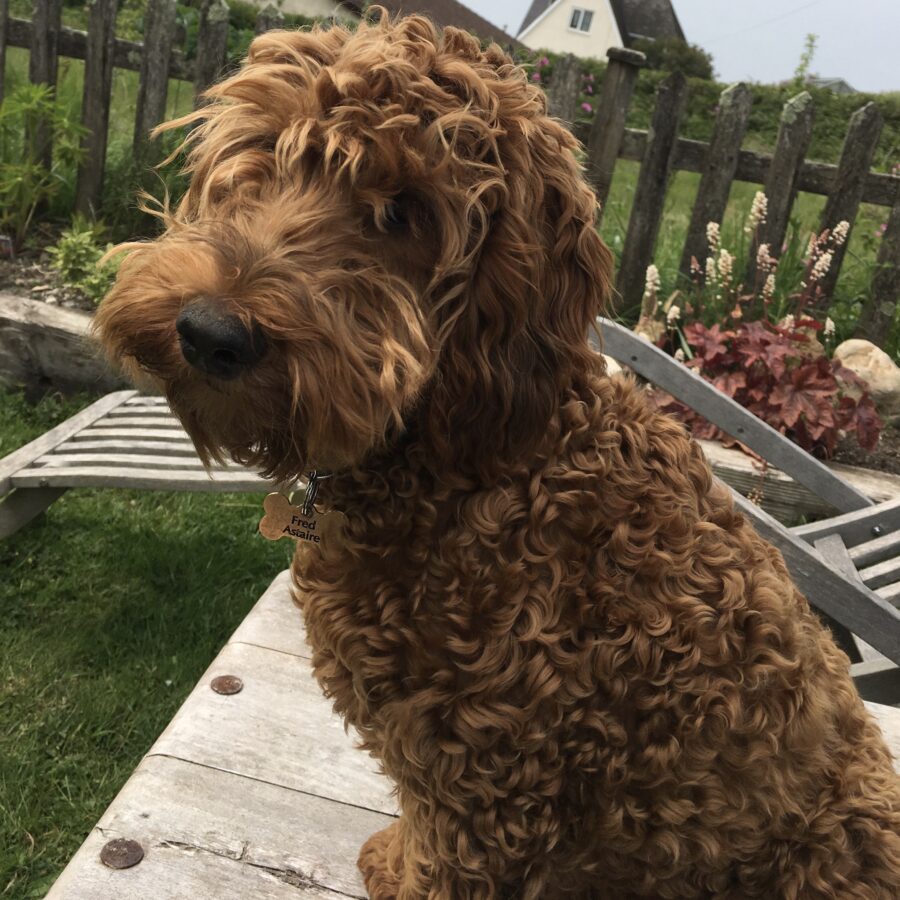 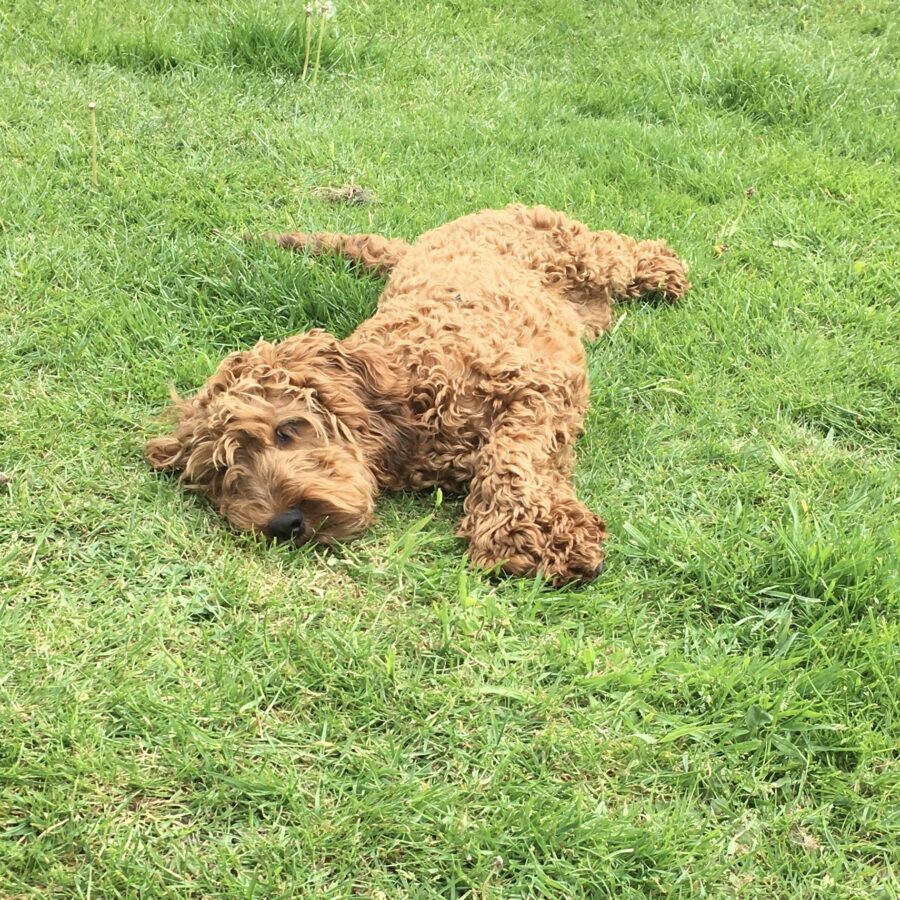 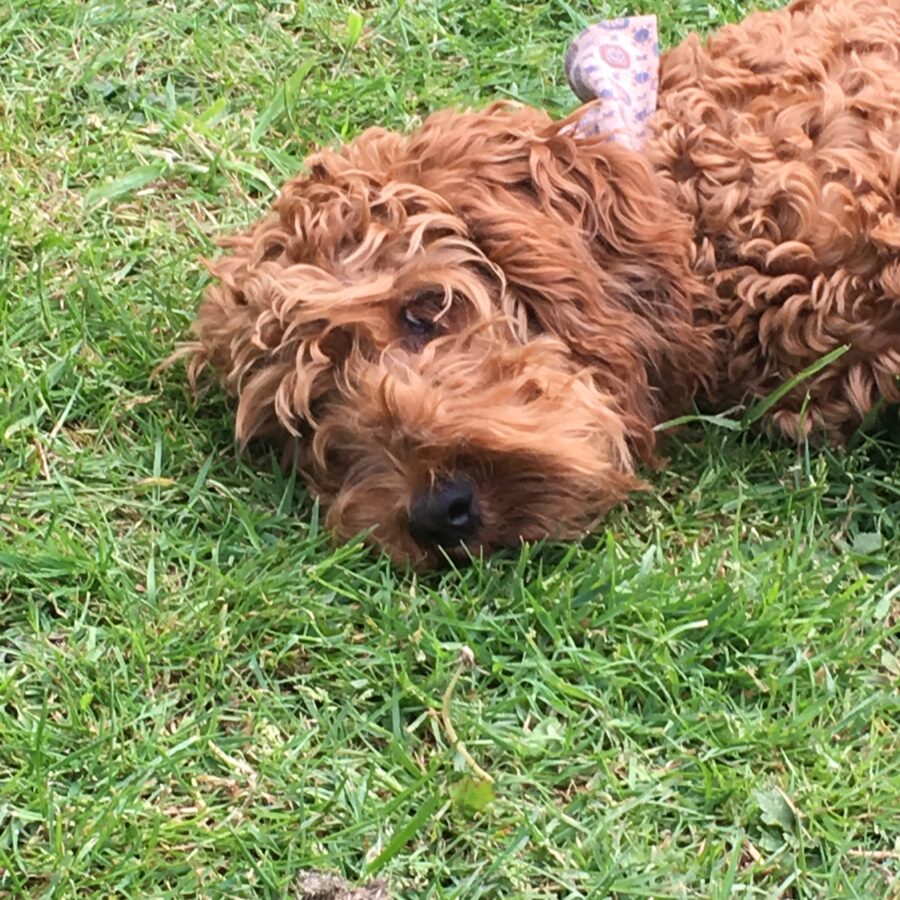 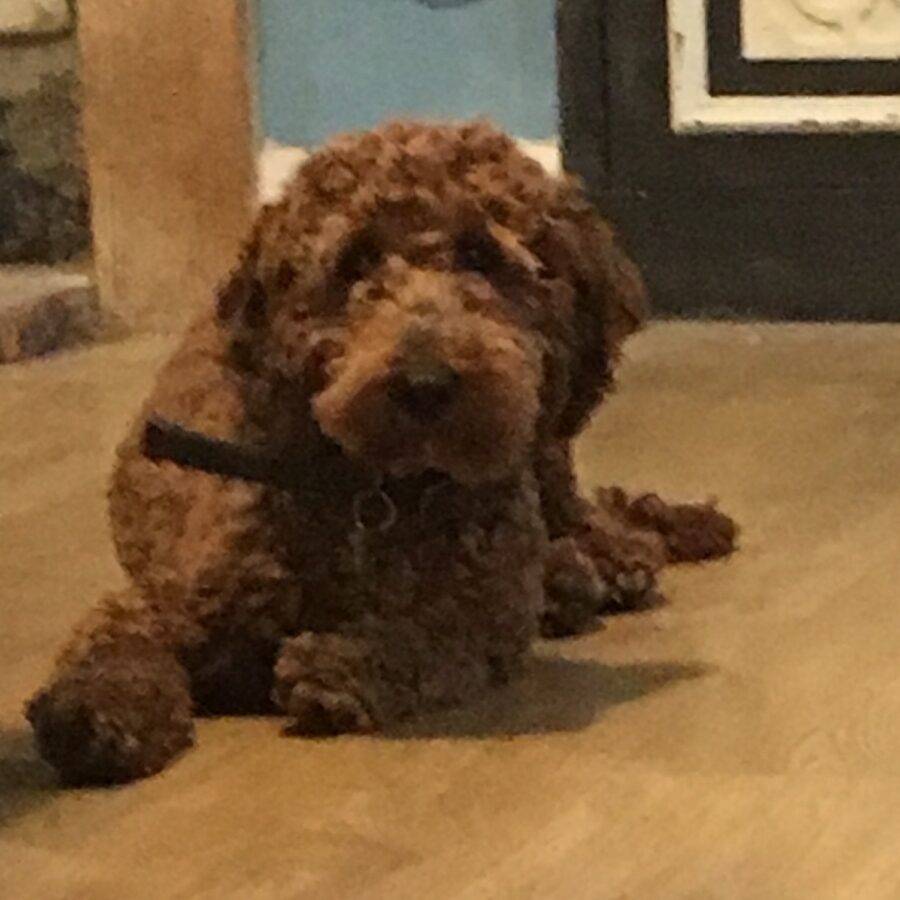 Fred has the most amazing temperament that shines through in his puppies.

Both were Kennel Club registered.

Fred is offered as a stud to healthy bitches over 1 year old.

We offer 2 mating’s 24 hours apart, either natural ties or artificial insemination as some bitches will not allow tied mating’s.

A copy of Fred’s DNA tests and pedigree will be provided once a tie or artificial insemination has been achieved and payment has been made.

We offer a free mating on the following season should your bitch not conceive.

Fred Astaire has tested clear for the conditions below. This means none of his offspring can be affected by the following diseases. 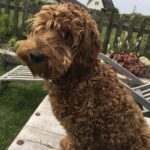